From Nose to Toes… We’ve Got Your Pet Covered! 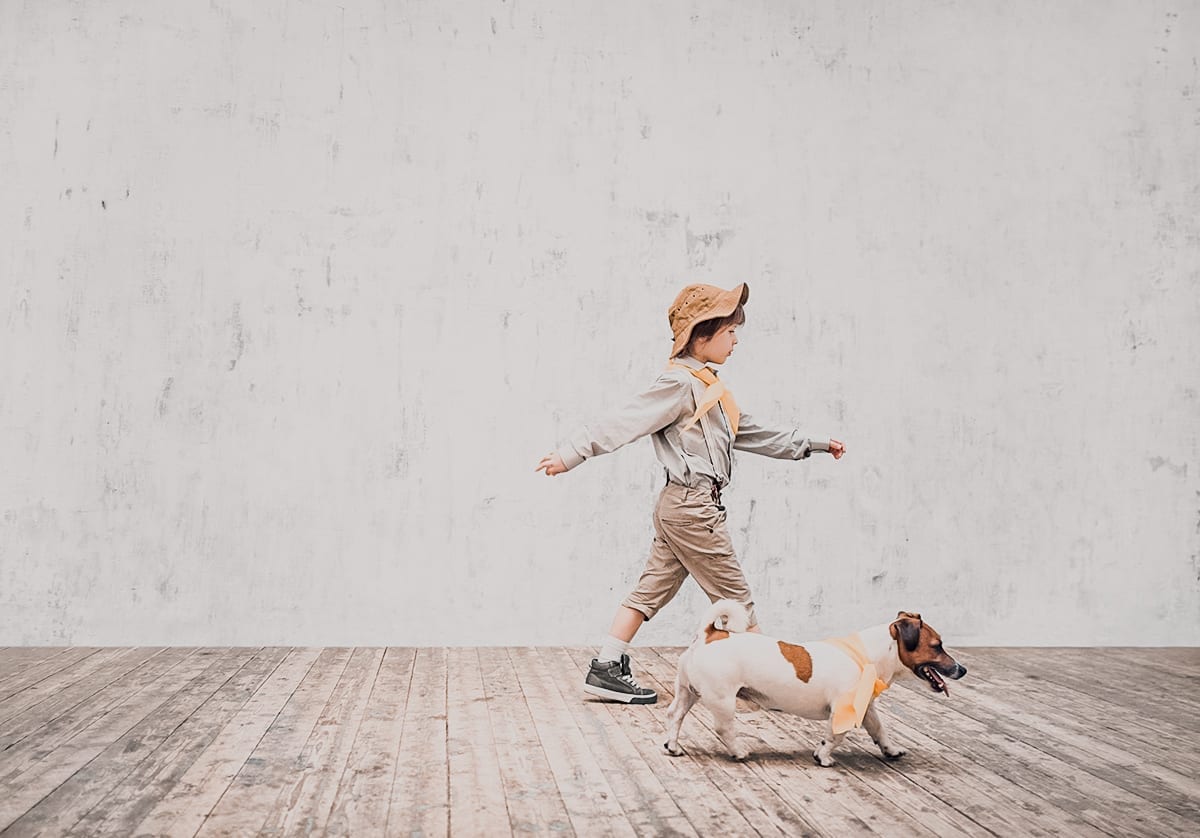 National Dog Show: Who’s in the running for Best in Show?

It’s almost time for one of our favorite events of the year: the National Dog Show! From Pulis and Pumis to freshly-groomed terriers, we simply can’t wait to see what this year’s show brings us. While many viewers have their favorite group to watch, nothing compares to the coveted “Best in Show” title.

Last year, the whippet won Best in Show for the 2018 National Dog Show. From its sleek coat to bright eyes, whippets are famous for their perky personalities and outstanding snuggling capacity. As the countdown continues to the National Dog Show, many speculate who will take the title this year out of the 193 breeds recognized as of 2019. Here are our top five picks for Best in Show contenders.

Next post
Thanksgiving Gathering: Activities for Fido during dinner